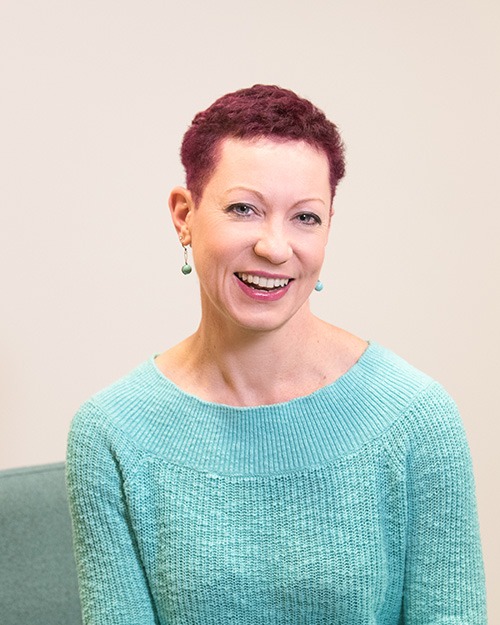 I’m Liz Drury, a professionally trained voiceover artist, broadcaster and actor, based in North Lincolnshire, and just over the river from Hull in East Yorkshire. I’ve been working as a voiceover artist since 2013, and I’ve worked on projects for films, radio and TV commercials, documentaries, telephony, corporate narration, e-learning and audio tours. Every project I take on is delivered with the highest attention to detail and my commitment to my work is reflected in my testimonials. Previous clients have described me as a delight to work with, enthusiastic and an excellent communicator.

However, my career as a voice over artist did not begin until later in my working life. I have a degree in Natural Sciences and a PhD in Archaeological Sciences, and it was whilst studying that my interest in working with the media was sparked. I was researching the origins of a black tarry substance with human tooth impressions, known as prehistoric chewing gum, when my work was picked up by the press. For two weeks I found myself at the centre of a media whirlwind and I was in demand for interviews for both newspapers and radio stations all over the world. As a result of my background in science I have written for the journal ‘Nature’ and I have provided voiceover narration for both scientific and technical scripts.

In 1998 I began working at Channel Seven which was the local cable TV channel for North and North East Lincolnshire. During this time, I worked mostly in front of the camera as a presenter but occasionally I was asked to record voiceovers for short documentaries or for adverts for the channel. At this point I had received no formal training as a voiceover artist but I found that it was something I had a natural flair for. I decided to halt my career in television in 2002 to bring up my family but continued to record voiceovers as and when I was approached.

It was during my time living in the USA that my voiceover skills reached a new level. My husband had been asked to go and work there for a couple of years so the whole family moved with him. As I was unable to work initially, I used this time to embark on some training. As a lover of the performing arts, I took acting classes and singing lessons and then finally decided to undertake several months of intensive vocal coaching with Edge Studios, a well-respected trainer of voiceover artists.

I have a neutral British accent and my voice has been described as:

Confident and assured with a naturally soothing quality. Perfect for genuine and believable reads.

If you need someone to speak ‘The Queen’s English’ (also known as Received Pronunciation or RP) then I can do this, however having lived in both the UK and the USA, I can also pronounce words and sentences in a variety of different ways! To listen to some examples of the range of different styles of audio recordings I can offer and how I can sound, please visit my Demos page.

I now have clients around the world and due to my home studio, (and remote connection via Source Connect, Source Connect Now, Skype or Cleanfeed) I am able to truly enjoy a global career from North Lincolnshire. No company or project is too large or small and I am always open to discuss new ideas. Please contact me to find out more about the voiceover services that I offer.

I really can make your business sound amazing!

Some of the companies that have used my voice