Taking chances and making your own luck

Home » Blog » Taking chances and making your own luck 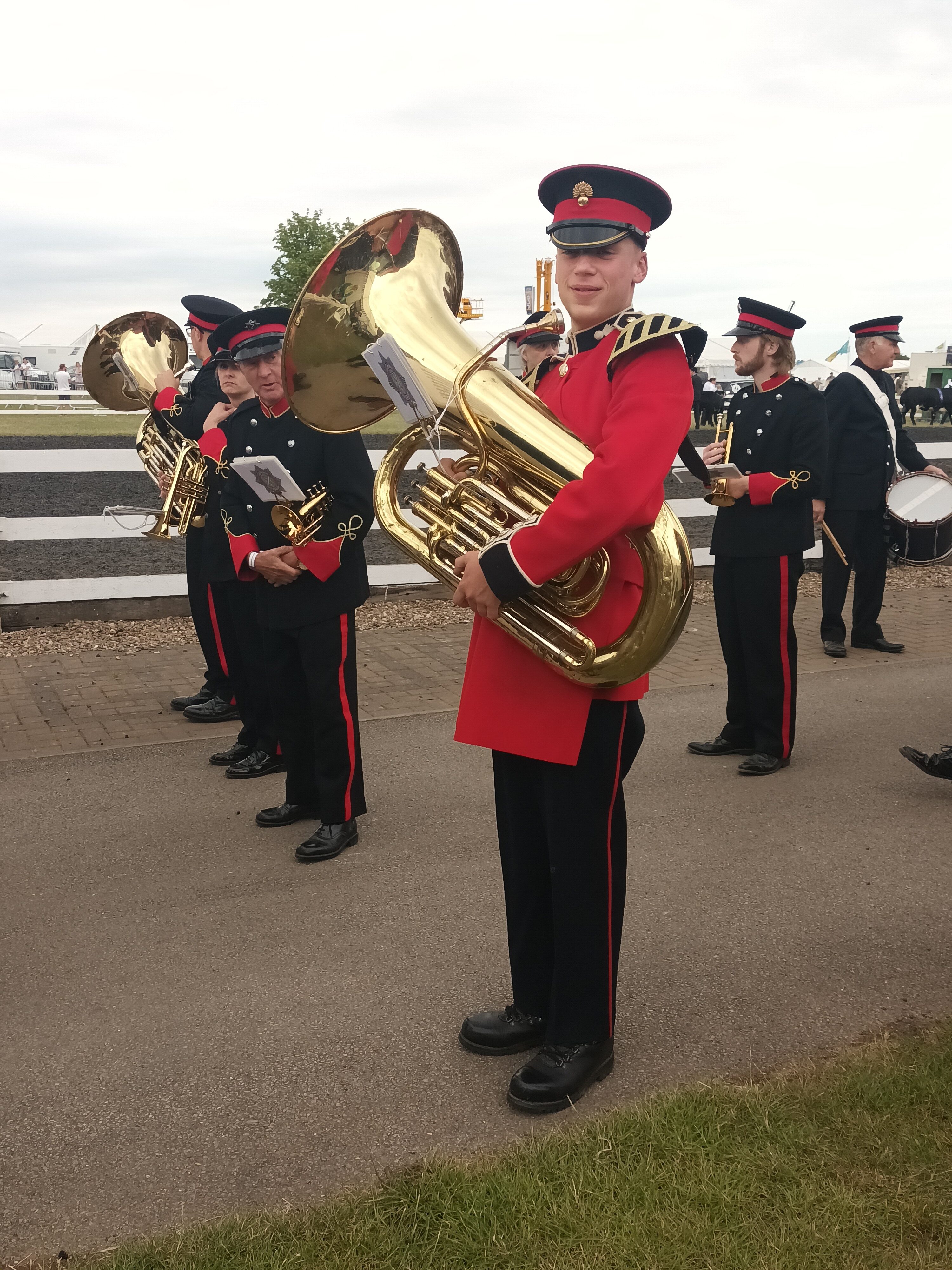 How did you come to be doing what you’re doing? Did you plan your career or have things just kind of happened?

My career journey has definitely not been planned! I’ve told the story of how I became a voiceover artist in previous blogs (Jan and Feb 2018), and I often get asked to talk about it at networking events and on podcasts, as people are always fascinated to hear how I came to be working in this industry.

Although I can trace my interest in voiceover back to when I was studying for my PhD 25 years ago, it was when we went to live in America in 2012-14 that I got the opportunity to really explore the business.

This got me thinking about taking chances, and the old adage that we ‘make our own luck’.

We didn’t have to go and live in America – we had a choice about it – but when my husband told me that he had been offered the opportunity to work there for a couple of years, I didn’t think twice about saying yes. Our kids were 7 and 9 when we left and 10 and 12 when we came back, so changing school systems and changing back again, wasn’t too disruptive to their education. Going any later than that, or staying any longer could have been problematic.

I was working at a 6th form college at the time, in a job I really enjoyed, with some great colleagues, so it was difficult to leave. However, when I went to see my boss to tell him that we were considering moving abroad for 2 years, he immediately offered me a secondment. Knowing that I had a job to return to galvanised our decision to go.

If we hadn’t taken that chance of moving to America for two years, I never would have thought about becoming a voiceover artist. As I had no job to go to, I had time and space to try things out – and I took more chances. Another ex-pat gave me the prospectus for a local college, and I enrolled on a couple of acting courses. Then I saw an advert for a one day course in exploring voiceover, and I went along. I loved it!

The next opportunity was a course called ‘Acting for the Camera’ that I saw advertised in our local Parks and Recreation brochure that listed all sorts of courses, activities and adult education classes. It was an evening class and only 4 people turned up, so the tutor was able to tailor the course content to what we wanted to do – which in my case was voiceover. She introduced me to a friend who runs an audio production company and I did a couple of jobs with him at his home studio.

So far so lucky. Having had three opportunities fall in my lap – the college brochure, the advert for the voiceover day, and the evening class, I had to put a bit more effort into the next step. I knew that I needed some professional demos to showcase my voice and I couldn’t create those myself. I did quite a bit of research and eventually found a voiceover training company called Edge Studio who I then trained with, leading to the recording of my first demos.

We returned to England not long after that, and I went back to my part-time job at the college. I was able to build up my voiceover business whilst still having a guaranteed income every month which was very helpful. My next lucky break was probably getting made redundant! I was offered the chance to apply for another role at the college, but instead I took the chance to leave with a bit of money behind me and jumped into being a full time voiceover artist.

However, it wasn’t just me that took chances when we went to live in America. The school that my children attended over there had an excellent music programme, and my son William took the opportunity to learn a brass instrument. He picked the euphonium which was the largest instrument on offer to a 9 year old, and luckily not many other kids wanted to learn this! That meant that we didn’t have to buy or rent one because the school had one he could borrow. In fact they had two – one he kept at home for practice, and one that lived at school, so he only had to take a mouthpiece to-and-fro on the bus.

When we returned to England I found that a local brass band offered music lessons, and they also had a youth band he could join, and an instrument he could borrow. As soon as he was big enough he switched to tuba, and he has played with the Barton Community Band ever since, moving up to the adult band a few years ago, and even being a committee member for the last two years.

He has always had an interest in all things military, and as well as playing with the Barton band he has also played with the Lincolnshire Army Cadet Force band. This has given him the chance to learn to play on the march which is a useful skill.

He has just finished his A-level music, and during the course of his studies he joined in every band and ensemble at college – orchestra, jazz rock band, and a wind ensemble.

In December of 2021 he auditioned for the Royal Corps of Army Music, and thanks to all his experience, as well as his playing, he was offered a place. He will start his army training in September.

So, thanks to taking chances and making our own luck, both William and I have ended up with careers we may not otherwise have had!