The American Adventure that Led to My New Career

Home » Blog » The American Adventure that Led to My New Career 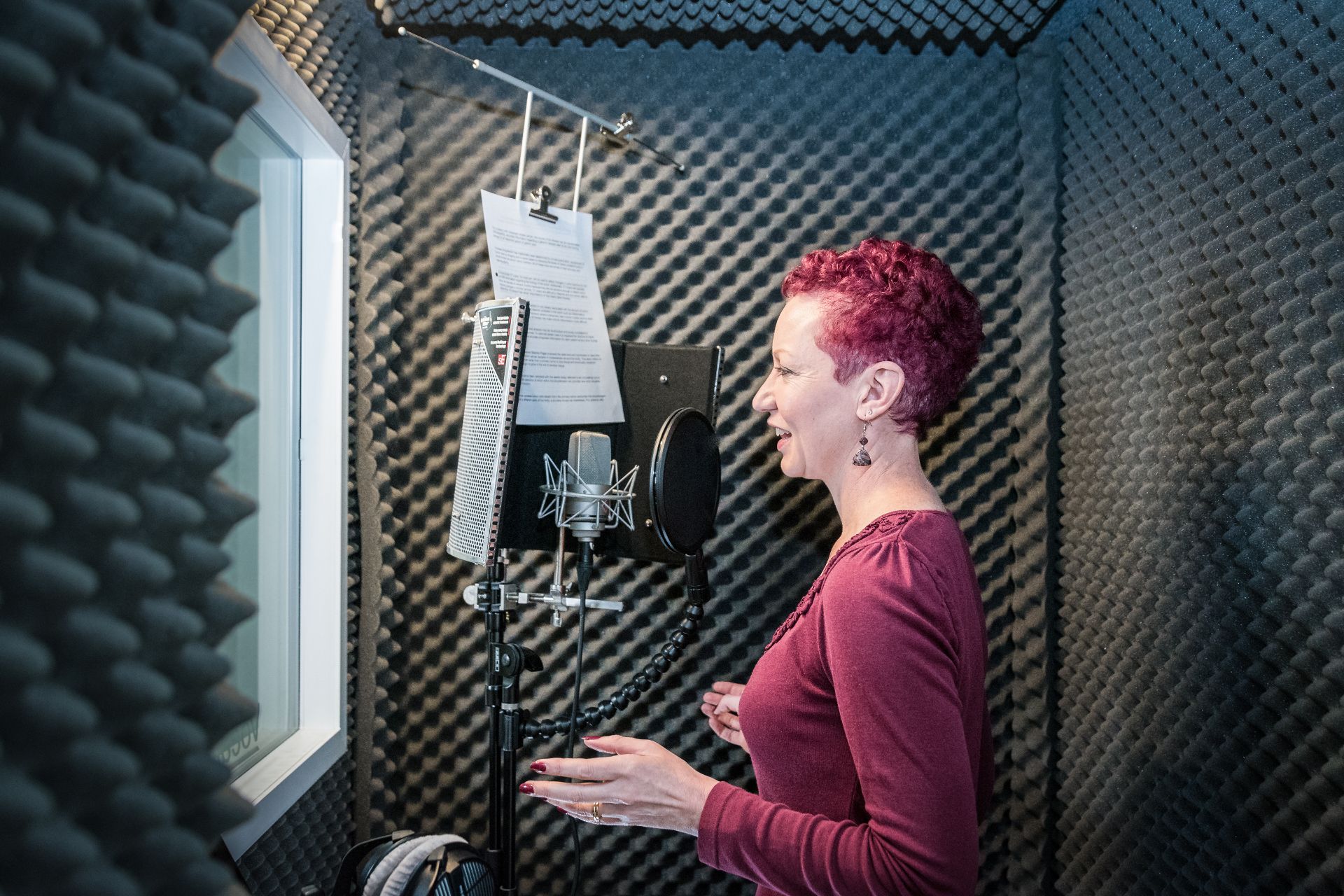 February 23, 2018
After the birth of my eldest son, my career took a different turn. When he was 9 months old I went to work at Franklin 6th Form College in Grimsby. They wanted me to help them create some staff training materials that included videos of various teachers and other staff members, talking about self-assessment reporting and development planning.
I was excited to be able to make use of my interviewing skills again, and a year later we had produced a very comprehensive training package. By the time the project finished I was pregnant with son number two, and so I left the college.

I spent the next couple of years at home with the children and then I received a phone call out of the blue from Franklin, asking me if I would go back. They wanted some extra interviews adding to the original training package, but one thing led to another and soon I was on a permanent contract.

Over the next 5 years I did all sorts of things for Franklin. I only ever worked 15 hours a week so that I could still spend time with the children, but I packed a lot in! My role was ‘Projects Officer’ – a title I came up with myself, because I seemed to roll seamlessly from one project to the next. Whenever a project presented itself that nobody else in college had time to do, it would invariably land on my desk!

I organised conferences, applied for grants (very successfully), took a group of students to Poland to perform ‘Macbeth’, ran an inter-schools project to deliver the IT diploma, marked papers for the Drugs Awareness course,  set up several Career Academies within the college, helped to moderate the Extended Project Qualification, mentored a project student, made contacts with local businesses, searched for apprenticeship placements, took drama workshops out to schools…….It was an incredibly varied role, and one I thoroughly enjoyed.

Then early in 2011 my husband phoned me to say he’d been asked if he would be prepared to go and work in the United States for two years. He wanted to know how I would feel about moving  there for a couple of years. I didn’t hesitate at all – I thought it would be a fantastic opportunity! Our boys were now aged 7 and 9 so it was a perfect time – their education wouldn’t be disrupted too much, and they were old enough to remember the experience in later life.

The next few months where a whirlwind of planning, organising visas, arranging accommodation, organising schooling and so on. I went to see the Principal of Franklin College to tell him I needed to hand my notice in, but to my surprise he said, ‘No, you’ve come to ask me to keep your job open for you, haven’t you?’ Well, I had no idea that would be an option, but I was very pleased to accept!

We finally made the move on 27th December 2011. I do not recommend that anyone moves at this time of year – it was incredibly stressful! After a few nights in a hotel we moved into our house on New Year’s Eve, and our American adventure began properly. I have a whole other blog on that….

Anyway, on 2nd January my husband started work, my kids started school, and I was left wondering what I was going to do!

During that first week I went to a coffee morning for ex-pats and a lady whose husband worked with mine handed me the prospectus for the Community College of Baltimore County. They offered a wide range of courses including acting. I had been a member of an amateur theatre company in England and I was keen to learn how to do it properly, so I signed up. I spent 5 semesters at the college studying acting and singing. I sang with the college Chorus and was in the cast of a college production of ‘Our Town’, as well as achieving A grades in both the acting courses I took.

I also spotted an evening class that took my fancy. It was called ‘Acting for the Camera’ and was run by local access Connie Bowman who had been in films, on television, on stage, and had also done voiceover work. At the first class only three students turned up, and she told us that actually only four had enrolled. She had planned various activities for the class, but as there were so few of us she was keen to tailor the course to us and asked us what we were interested in. I explained that I’d had some experience of voiceover work but I had no idea how to go about getting into it as a career.

Connie said she could help me, and she introduced me to a contact of hers, Mike Collins, who runs a recording studio called Glenwood Sound. He mainly produces corporate narration for things like e-learning projects, and he sometimes needs British accents for his work. I did a couple of jobs for him, and indeed I still work for him from time to time now.

Connie also told me about some websites for freelance voiceover artists where you can have a profile page. Clients will post jobs to the sites, and voiceover artists audition online. I signed up to a couple of these and I began to get some work. However, I quickly realised that I would only get more, and better work, if I had some professionally produced demos.

At this point I was recording in the walk-in wardrobe in our bedroom (clothes are great at absorbing sound!), using a USB microphone (an Audio Technica 2020 for anyone who is interested), and processing my audio using Audacity, which is free software.

I began to look for a company to produce my demos for me and found that there are plenty of people waiting to take money from would-be voiceover artists and leave them with a demo reel that’s not very good. Eventually I came across Edge Studio, and what I liked about them was that they assess every person’s voice before taking them on, and they will only train people if they believe it’s worth their time and money. Although Edge are based in New York, they had a satellite studio in Washington DC which was about a 40 minute drive from where I was living.

My assessment took place over 4 hours on a Saturday morning, along with about 10 other people. During the session we were recorded several times and we then had to listen back to the recordings and critique ourselves and everyone else. The point of this is that as a voiceover artist you are often working alone, so you have to be able to hear your mistakes and correct them.

The following day the tutor followed up with everyone, and his email to me was very complimentary. He said that when he is listening to beginners he has a check list of about 50 common mistakes people make – and he hadn’t ticked any of them for me, so he felt it was definitely worth my while training as a voiceover artist. I signed up with Edge and I spent the next 6 months cramming in as much training as I could before recording three demos – narration, commercial and audiobook. I completed these about two months before we were due to move back home.

Our house in North Lincolnshire is not blessed with a walk in wardrobe so I knew I was going to have to create a studio somehow. The ideal solution is a pre-fabricated, sound-proofed vocal booth, but at around £5,000 this was not going to be a cheap option…..and then I found one on Ebay! When I bought it, I was still in the States, the booth was in London and I needed it in North Lincs. Fortunately I had a friend with a van so I called him and asked if he would pop to London for me and collect the booth. When we moved back to England the first thing we did was put the booth together – and fortunately it just fitted in the space I had in mind!

By the time I moved home I had invested in much better audio equipment, and I now use a Neumann TLM103 microphone with a Scarlett 2i2 interface, and I process my recordings using Adobe Audition, which is a much more professional package than Audacity.

I went back to work at the college, but it was always in the back of my mind that I would eventually leave there to concentrate on voiceovers full time. However, I was still enjoying my work at Franklin (and the guaranteed income), and I didn’t really have an exit plan in place. Then out of the blue in the summer of 2016 I was made redundant. I wasn’t particularly upset by this, so I knew it was time to move on and expand Liz Drury Voiceovers into a full time business…The