Voice over demos or showreels 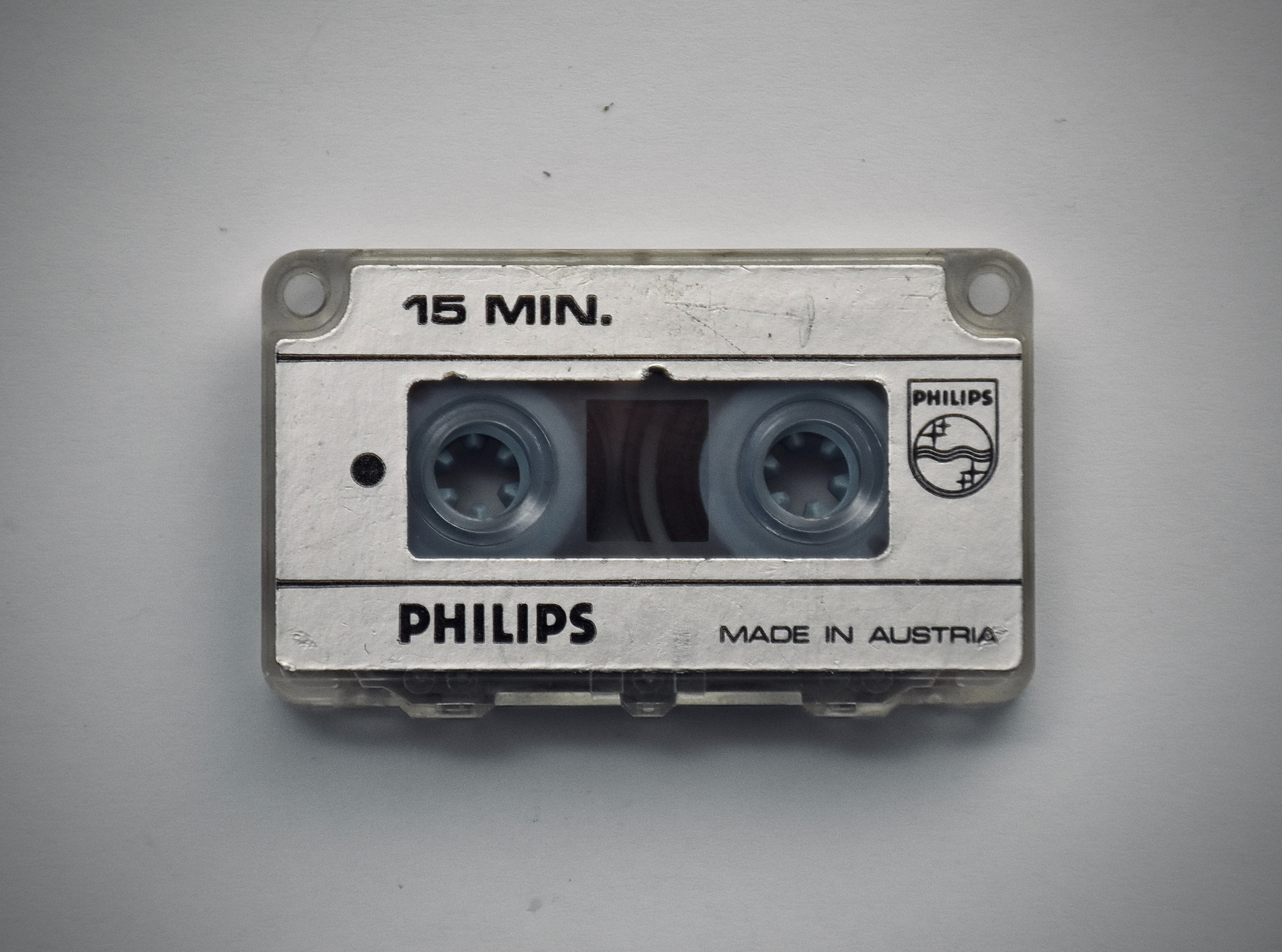 Every working voiceover needs to have a number of voiceover showreels or demos. These are like a shop window of what the voiceover artist can do. Every voice actor typically starts out with two standard demos – commercial and narration – but there are many other niche demos that they might want or need.

Let’s take a step back first and think about why voice over artists need a demo in the first place. Well, when a potential customer is looking for a voiceover artist, the primary thing they want to know is what does this person sound like! There may be links on the voice actor’s website to work they have done for other companies, but there may not. In some cases the voice actor is not allowed to share what they have done – maybe they have had to sign an NDA (non-disclosure agreement), or the work they recorded is part of an e-learning course that learners have to pay to access.

The work that a voiceover artist has already done may not accurately portray what they CAN do. For example I haven’t recorded a sultry Marks & Spencer’s type TV advert – but I could totally do it – and that’s where the demo comes in.

I have links to lots of real life work on my website, but my demos are a better reflection of what I’m capable of.

The commercial and narration demos are a great starting point and can cover a lot of bases (for example the narration demo might include a snippet of an explainer video, a phone system, a documentary, an e-learning course etc), and will give a potential client a broad idea of what a voiceover artist can do. However, what is better is to have a range of genre specific demos for the niches of the industry you want to be hired in.

For example if e-learning is an area you want to concentrate on, then you should have a specific demo that showcases this area of work. Or if you want to work in animation then you need a demo that shows the range of characters you can create.

Over the last few years, voiceover demos have become ever more specific such as a demo for political campaigns, or for the automotive industry, though I have to say this is more common in the American market than over here.

On the whole it is recommended that you don’t produce your demos yourself. It is much better to find a demo producer who will write scripts for you and direct you through the recording session. A good director will get the best out of you and the finished product will be much better than if you had gone it alone.

It’s important to make sure that the scripts on your demo are unique to you. There are ‘demo mills’ out there that have a limited script library and the demos they produce end up sounding very similar to each other. This is not what you want! Don’t use script libraries to source your clips – if your demo producer doesn’t write them for you, then find a script writer, or if you have some experience of copywriting you could do it yourself. Be sure that the scripts have scope to show off the range of your voice. Do your research before you book a demo producer – ask around and find out who others have used, then listen to their demos and see if you like what you hear. My corporate and commercial reels were produced by Pete Gold, my TV narration demo was done by J Michael Collins, and my e-learning demo was made by Rich O’Donaghue. You can find them all here.

Another thing that is very important is to make sure that whatever you do on your demo, you can easily re-produce in a real life session. If a clip takes you ten attempts to record, and the final clip is actually four of these attempts stitched together, then you probably don’t want to include it…

The length of a demo should be between 1 and 2 minutes depending on the genre, and will include around 5-7 clips. The parameters are changing all the time though, so make sure that your demos are the right length for the current trend (generally they are getting shorter). Your ‘money voice’ (the sound you most often get hired for) should be first on your demo. Attention spans are short and casting directors will probably not listen to your whole demo so put the good stuff first!

For voiceover artists who are starting out, they won’t have any real work to include in a demo, so everything is ‘made up’, but even for seasoned pros with lots of work under their belts, demos are often not real life jobs. Sometimes it’s not possible to share real work because of NDA’s, or the client just won’t share the finished project with the voiceover artist for some reason, or the copy of the finished project you are given just a link to YouTube and the audio quality isn’t great…

Having just said that you should have someone else produce your demos, sometimes it’s ok to record some demos yourself, as long as you know what you’re doing. Having demos produced is not cheap, so for some of the minor demos (such as telephony, which is a genre that doesn’t pay big money) you could self-produce.

Voiceover trends are constantly changing, and the type of voice that was getting booked a few years ago is not necessarily what is on trend now. It’s important to keep demos updated so that they sound current, to give you the best chance of being booked.

Even if you have a whole raft of genre-specific demos, it’s very likely that you will still frequently be asked to provide a custom demo. Clients often like to hear how you would sound for their particular project. I always offer to do this for free so that clients have a chance to ‘try before they buy’. However, often they have come to me for a custom demo because they have heard my professional showreels, and sometimes they will ask for a read similar to one of the clips that they liked.

Demos are an investment and it’s important not to record them before you are ready. It’s worth investing in some coaching first so that when you do record your demo, it’s the very best it can be.