Why do I need a voice over artist? To make your content accessible!

Home » Blog » Why do I need a voice over artist? To make your content accessible! 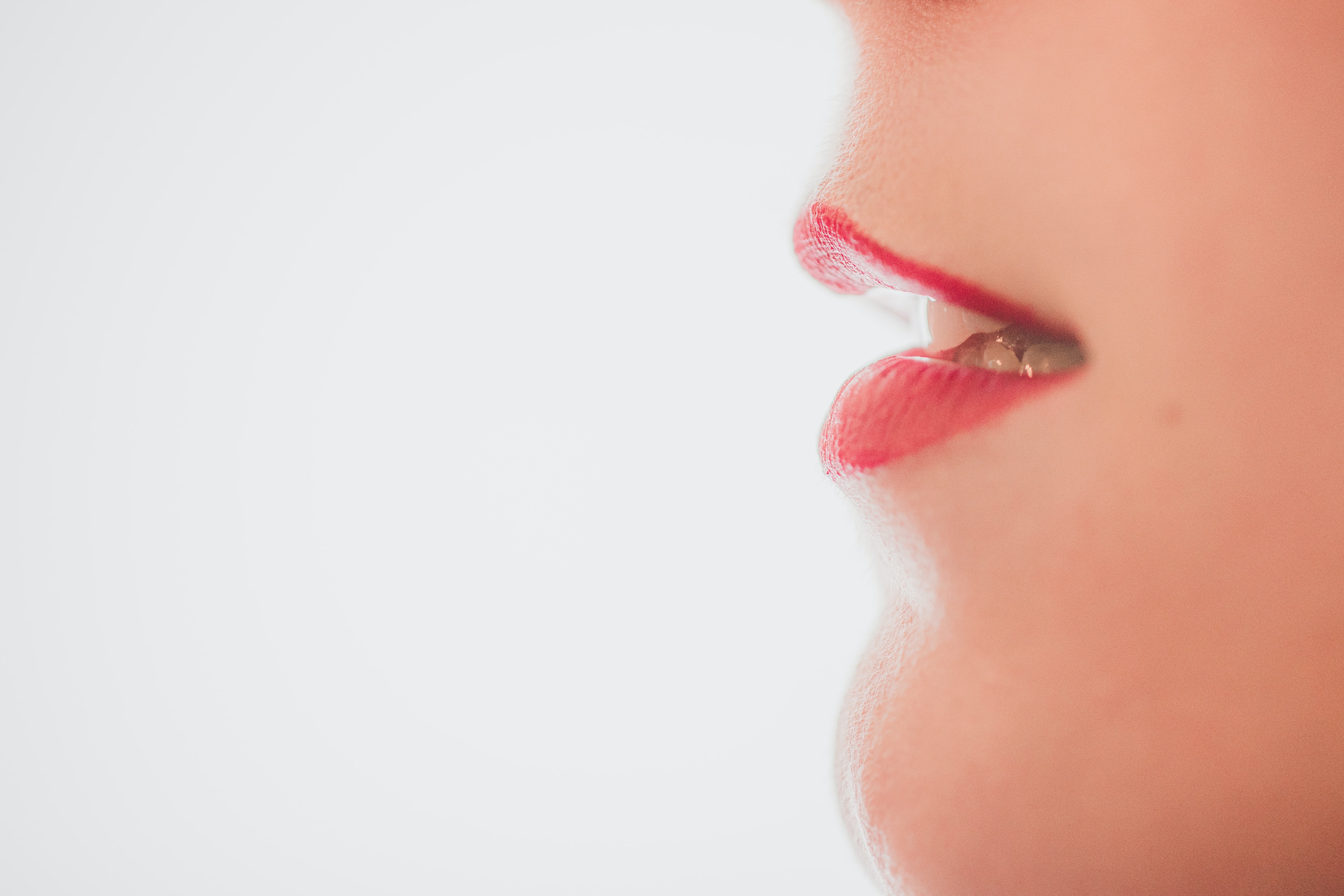 If you have a website, you would be wise to have a video. Google loves video content and tends to rank it highly, so if you want your site to be found, then you probably want a video on it.

This video doesn’t need to be long, and it doesn’t need to have cost a fortune to produce, but it does need to look and sound good. Whilst a full HD production created by a videographer, with custom music and beautifully designed graphics is nice to have, not everyone’s budgets can stretch to this. Other options might be an animated video, a doodle video, or even a collection of still photographs that have been formatted as a video.

Whatever option you go for, unless your video is a series of interviews or people talking to camera, I would suggest you have a voiceover.

You might not feel this is necessary. Perhaps your video is self-explanatory, or maybe you have captions that explain everything without the need for a voice. However, what if the person visiting your site is partially-sighted, or blind? Would they be able to experience or understand your video in the same way?

According to the NHS there are around 2 million people in the UK living with sight loss, but the numbers are increasing, and the RNIB estimate that 4.1 million people will be affected by sight loss by 2050.

However, it’s not just blind people who might find it difficult to access a video with subtitles. People who are dyslexic may find it difficult to read quickly enough to keep up with the video, and as around 10% (6.3 million) of the UK population is dyslexic, (according to the British Dyslexia Association), that’s a lot of people…

Then of course there are people who can’t read.

Shockingly around 7.1 million adults in England have very poor literacy skills (as estimated by the National Literacy Trust). They can understand short texts on familiar topics, but struggle to read information from unfamiliar sources.

There is already a legal requirement for websites produced by the public sector in the UK to be fully accessible. Commercial sites are covered by the Equality Act of 2010 and site owners are required to make ‘reasonable adjustments’ to make their sites accessible to people with disabilities. It seems likely that the law will only become more stringent over time.

In order for your video to be understood by the 15 million plus people in this country who either cannot see well or read well, your video needs to have a voiceover.

Now, you could record the voiceover yourself of course, but would it sound professional?

Even if you have a lovely voice, unless you have the right equipment, your voiceover probably won’t have the professional quality sound you’re after – and that would spoil your video.

Even more important than having a decent quality microphone, is having an acoustically treated space to record your voiceover in. You can have the most expensive microphone in the world, but if the only place you have to record is at your desk in your office, it’s not going to sound good.

A professional voiceover artist will have a studio to record in, a good quality microphone, and the skills to bring your script to life.

I know a lot of people watch videos with the sound off (so you need those subtitles too), but when you’ve got a professionally recorded voiceover on your content you’ll be labelling everything with ‘WATCH WITH SOUND ON’!