Working in voiceover in the time of coronavirus

Home » Blog » Working in voiceover in the time of coronavirus 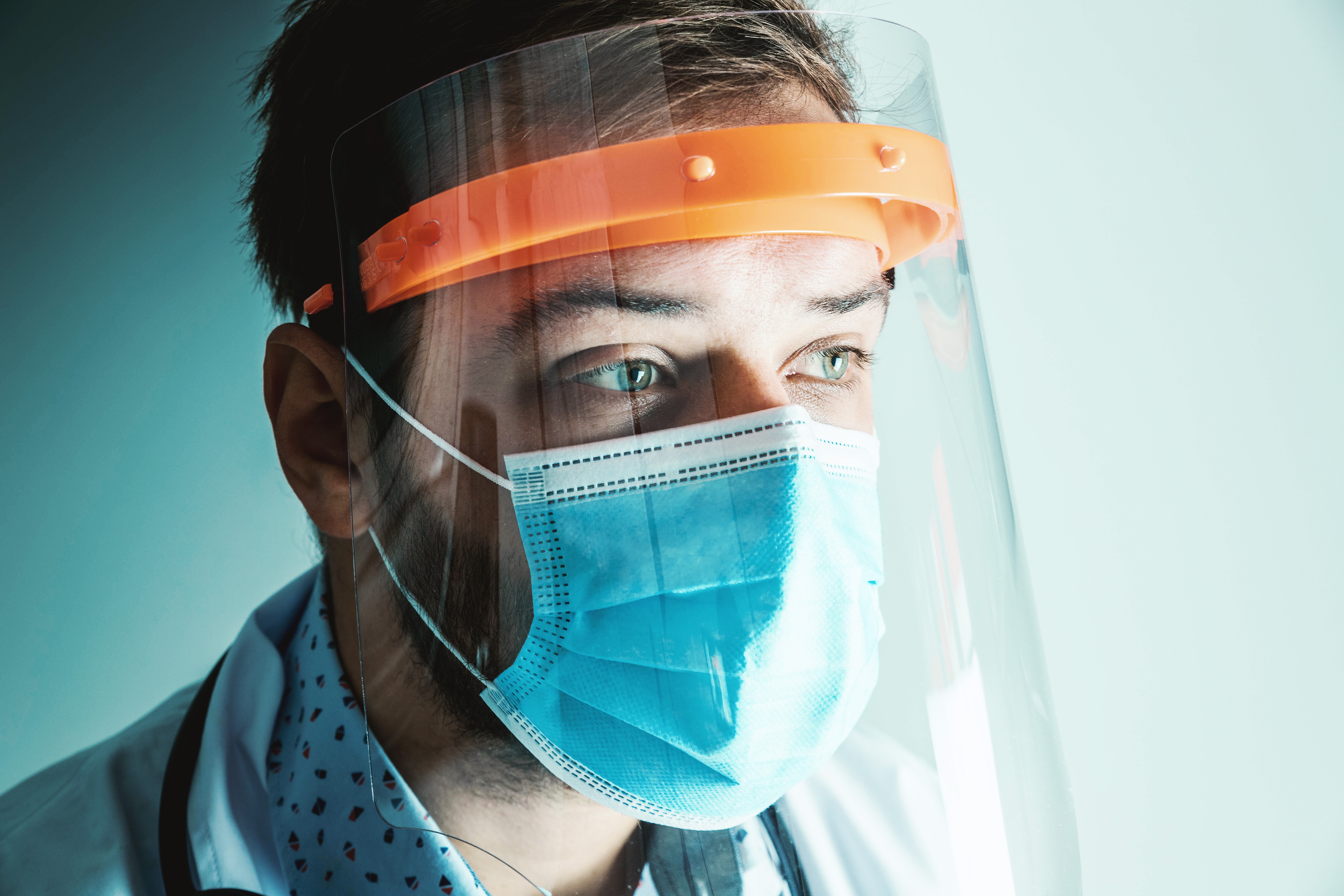 Like many small business owners I definitely experienced some ups and downs during 2020. The year started really well but as soon as the first lockdown happened, everything ground to a halt. Work that I had been promised and had signed NDA’s for was put on the back burner for a while, and the number of enquires coming in dwindled right down.

I think there were a couple of reasons for this. Firstly clients were moving from working in offices to working at home, and getting their IT sorted out, which just took some time. Also, a lot of the work I do is connected to marketing and training, and these are the first things to take a hit in times of uncertainly or when money is tight.

By the time May came around, things picked up. Maybe people realised that stopping marketing wasn’t a smart move after all! The enquiries started coming in again and my work increased. In the end 2020 was a good year for me.

Having a broadcast quality home studio has definitely been a blessing during the pandemic. London-based voiceover artists that had always worked in Soho studios and never needed to have a set-up at home, suddenly found themselves out of work as the professional studios initially had to close.

Remote connection options such as Source Connect, and even free systems such as Cleanfeed have become essential, and I’ve definitely been asked for these more often during the past year. I think audio producers are waking up to the fact that home studios are a viable option, and voiceover artists don’t need to be physically in the same space as them for a successful session. However, there have been some horror stories that have given home studios a bad name. I’ve seen pictures on social media of out of work actors who have decided to turn their hand to voice acting, with a USB mic, plugged in their laptop on their desk in a totally un-treated room…

I think a lot of people have decided to give voiceover a try during the last year. Maybe it’s something they were thinking about already and hadn’t had the time to pursue it, or maybe voiceover seems like an easy option when you’re stuck at home and redundancy is on the cards. Whatever the reason, there was a flood of new voices joining the pay to play sites, and asking basic questions on voiceover forums. I’ve had quite a few enquires myself from people who want advice on how to get into the industry. I always tell them the same thing – get some training before you do anything else.

The kind of work I’ve been doing over the last year has changed somewhat. I’ve definitely done more e-learning narration, which is perhaps not surprising as more and more training has been moving online. I enjoy e-learning and decided that as this seems to be a growing sector, it was worth having a specific voiceover demo in this genre. I made a brand new demo during lockdown with Rich O’Donoghue of IO Audio, who directed me remotely and recorded me in his studio, down the line. The power of the internet

There has been some Covid-specific work of course, such as company videos about how they are Covid compliant, and getting back to work safely. I’ve also recorded voicemail greetings for a local jewellery retailer, House of McCue, who was having to set up an appointment only system for his customers due to the small size of his shop. He needed to let people know his new opening arrangements and decided that a new voicemail greeting would be a good way to do this. I helped him write his scripts, and got them recorded and back to him within a day so he could get them uploaded before he re-opened. He was a new client, and he has already come back to me to do some more work for him as he owns more than one business.

Another Covid-related project I did was for a friend of mine who owns a company called Driver Hire Grimsby, and also a charity fundraiser. She wanted to raise some money so that local people who had been affected by the pandemic could access mental-health services through Fortis Therapy, a private provider, (as the NHS is over-stretched). She would normally hold charity race-nights and golf days, but of course all of this was impossible. Instead she made a video which was shared across social media, telling the stories of people who had been helped by the service and asking people to donate. I wrote and recorded the voiceover for her, and waived my fee as my donation to the project.

Before the pandemic I was undertaking some specific training in lip sync and dubbing using a technique called Rhythmo Band. This was all taking place at a London studio and had to stop in March 2020. So far it hasn’t been able to start again, but there are now companies that are trialling methods by which the voice actor can be sent the rhythmo band video over the internet, and the director and sound engineer can hear and record the actor at their end. I did a workshop on this a few days ago which I can’t say more about, but it was amazing to be able to do this kind of work in my home studio. This would have been unthinkable a year ago.

As well as voiceover work I have branched out during the last year into training. The lull in work during the first lockdown gave me the opportunity to write and build an online training course about successful business networking. This is one of the main methods I use to market my business. I aimed my first course at other voiceover artists, as obviously this is a sector I know well. I have now run the course three times and had some fantastic feedback from my students, so I am currently revising and updating the course for a wider audience. The next time I run ‘Business Networking Knowhow’ it will be open to anyone who is a creative freelancer.

On the back of this I have recently launched a podcast about networking. It’s called ‘Small Business Big Network’ and is for small business owners who want to get more out of their networking. As I write this the podcast has been live for less than a week and has reached number 5 in the Apple Podcasts charts for marketing podcasts.

Being a voiceover artist in the time of coronavirus has definitely been an interesting journey, but in my case I have to say that I have done more with my business over the last year than I ever imagined at the start of 2020. Let’s see what 2021 throws at us!